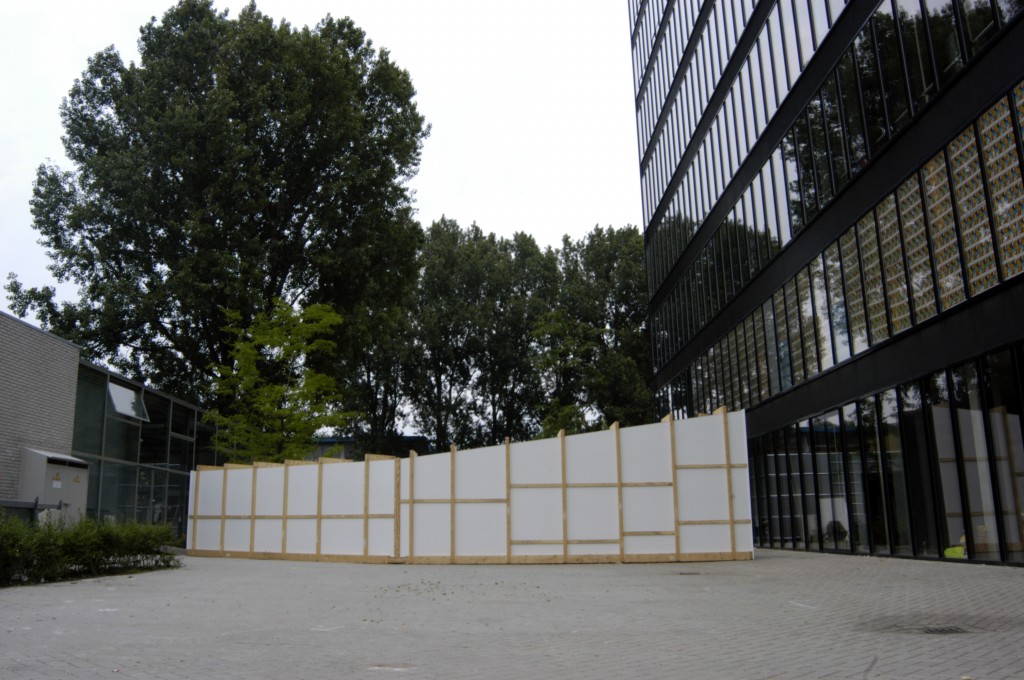 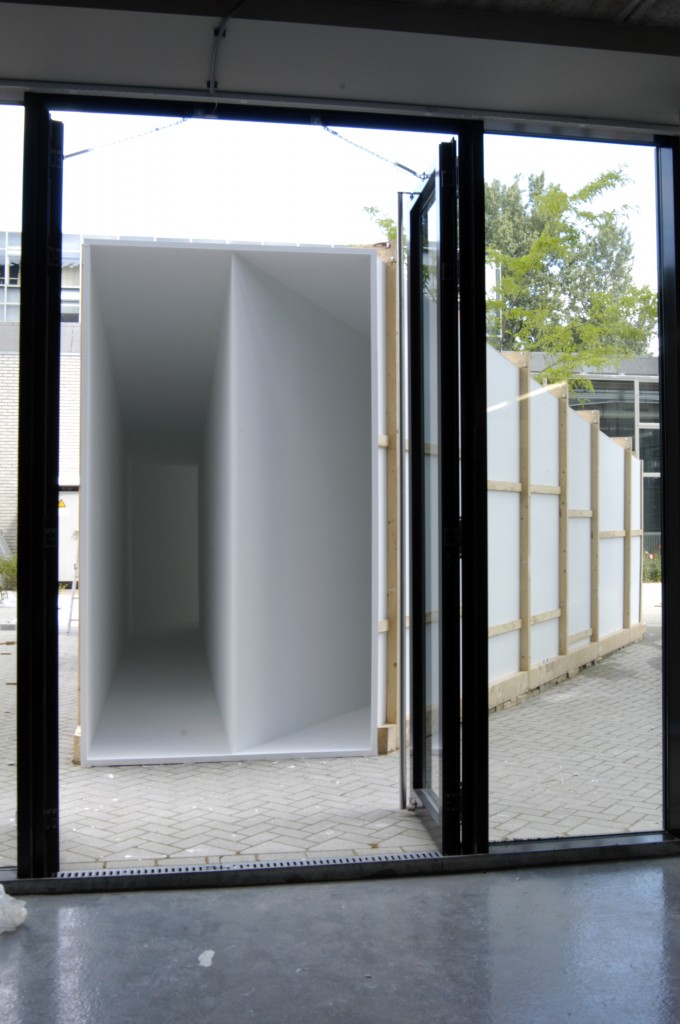 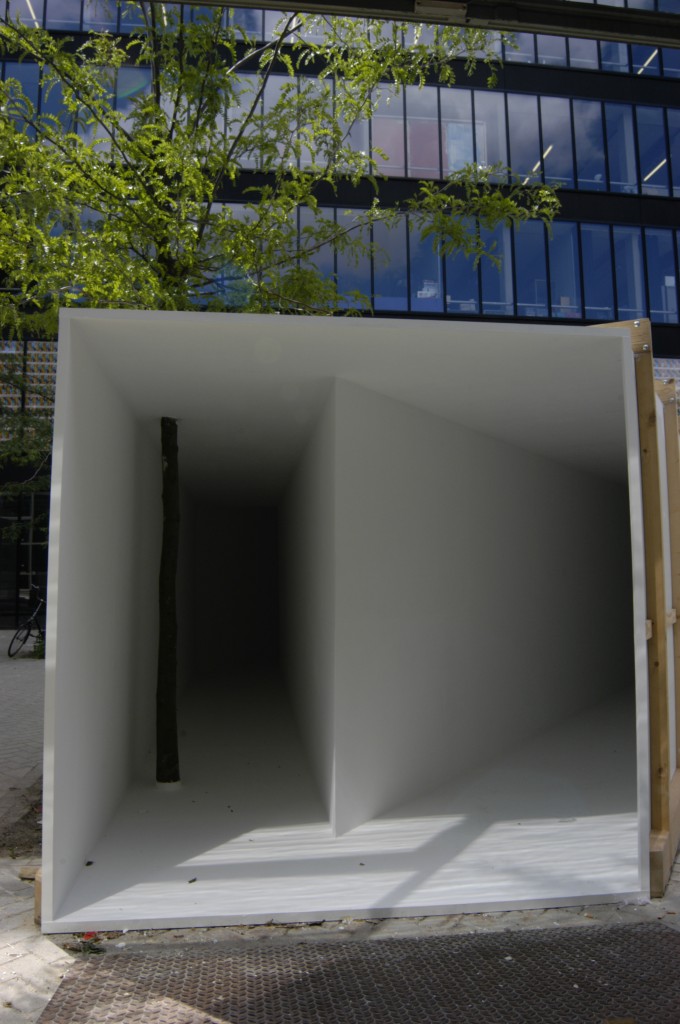 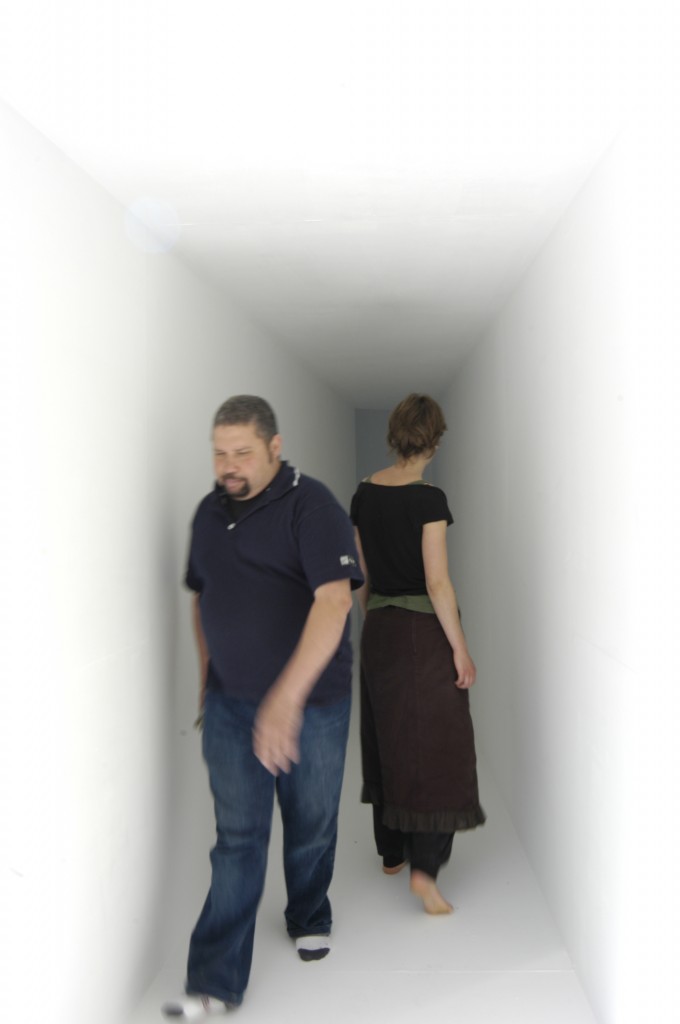 The large-scale installation Connecting Corridor was presented between the old and the new building of the Gerrit Rietveld Academie during Vermijs' end exam exhibition in 2006. It established a temporary and physical connection between the different architects (Gerrit Rietveld and Benthem Crouwel). The size of the doors and the distance between the two buildings were the starting points for this design.

This project investigates processes of individualization and fear for social encounters in public spaces. The behavior in subway corridors is used as case study. People turn inwards, follow each other with their heads down, and do not wish to be in the same space at the same time. They prefer to be elsewhere. The Connecting Corridor forces people to make contact. Its size and the choice for this specific material and shape determine the way the passersby meet. The small corridors force people to make eye contact before their bodies pass. As soon as someone hesitated to pass, queues formed, and when the shape of the corridor changes, people subtly bump into each other and against the walls.

This project was realized with the support of:
- bouwbedrijf De Nijs
- Aannemer Heerkens van Bavel
- Sikkens 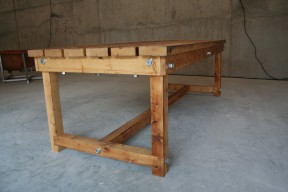 The boldandnuttable was presented during the exhibition 20134 Mila...
Read more 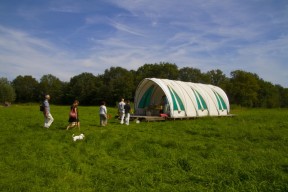 Landkunst, a yearly program in the province of North Brabant, conn...
Read more